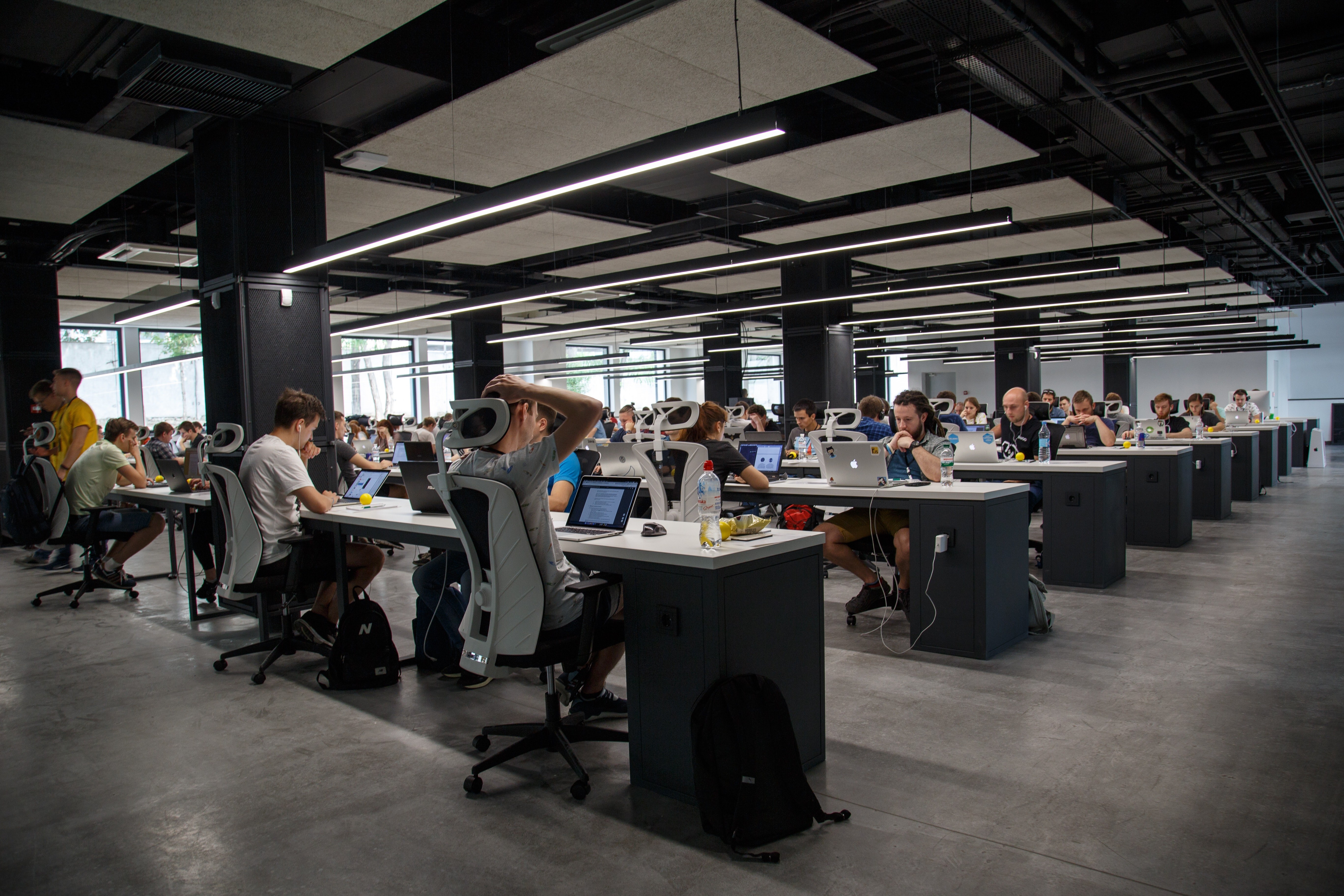 Will COVID-Era Unemployment Pay Keep People Out of Workforce?

What happens when it doesn’t make financial sense to go back to work?

That is the dilemma raised by the American Enterprise Institute, which examined the historic expansion of unemployment benefits under the Coronavirus Aid, Relief, and Economic Security (CARES) Act.

The legislation, signed by the president in late March, includes a four-month, $600 per week supplement to the unemployment payment. That $600 means some workers will be paid more while unemployed than they earned while on the job.

“That creates a financial incentive to delay returns to work,” AEI argues, “which will also delay the recovery.”

This is a financial decision that could be facing hundreds of thousands of workers in West Michigan.

Proponents of the $600 supplement argue it was critical to get money in the hands of the unemployed quickly. Noting the cash is a lifeline for low-wage earners, some advocates are calling for an extension of the supplement when it expires in July.

The question remains, however: What happens when the economy starts to reopen, if workers are reluctant to return to work? An extension of the supplement appears possible, despite some fierce opposition in Congress. A similar but much smaller – $25 per week – was in place for 22 months during the Great Recession.

AEI argues that $600 can be a powerful inducement to stay out of the workforce, particularly for workers who fear returning to work could pose a health risk for them or their families. One option AEI proposes is to convert the supplemental payment to a return-to-work incentive – a payment on top of regular salary.

Understanding the Context in Michigan

For Michigan and our region, the discussion could begin with an analysis of how many residents may be eligible for unemployment payments that exceed their former – or future – paychecks.

A precise answer will depend on the types of workers who will be laid off. Current data extends only to March 14, well before the full effect of the pandemic. However, we can project that half or more of those eventually unemployed across Michigan could see payments exceeding their regular wages.

That group will disproportionately include people with low to modest wages, education levels, and average hours worked per week. It also could include a large number of those without broadband internet access – these individuals cannot leverage opportunities for remote work, or even search online job advertisements to find opportunities to return to work.

By the numbers in West Michigan

On an hourly basis, the average unemployment benefit in West Michigan ($372 per week over the past 12 months) is the equivalent of $9.30 per hour averaged over a 40-hour workweek. The $600 add-on is equivalent to another $15 per hour over the same full-time workweek.

Combined, this means the average West Michigan worker would need to locate a full-time job paying at least $24.30 per hour to be financially better off working rather than collecting unemployment. (Estimates will vary slightly after accounting for Michigan’s 4.5 percent income tax, applied to wages but not unemployment benefits.)

Compared another way, average weekly unemployment pay after the supplement will be about $972. That is $49 per week more than the $923.78 median weekly earnings for 3.8 million full-time wage and salary workers throughout Michigan over the first half of March, according to the U.S Bureau of Labor Statistics’ Current Employment Statistics. The difference is even greater, more than $100 a week, in West Michigan, where the median weekly earnings for March stood at $863.12.

This would indicate that, again depending on the nature of the layoffs ahead, half or more of unemployment recipients could have a clear financial incentive to delay returning to work. And the financial disincentive could be even greater among workers in West Michigan.

Projecting from data from Occupational Employment Statistics (OES), this could be a decision faced by anywhere from 304,361 to 608,822 workers in West Michigan. This means anywhere from 37.7% to 75.4% of the region’s workforce may be eligible for more pay while unemployed than while working – at least temporarily.

Although much remains unknown, it is clear employers and job-seekers alike will be facing some difficult decisions ahead.