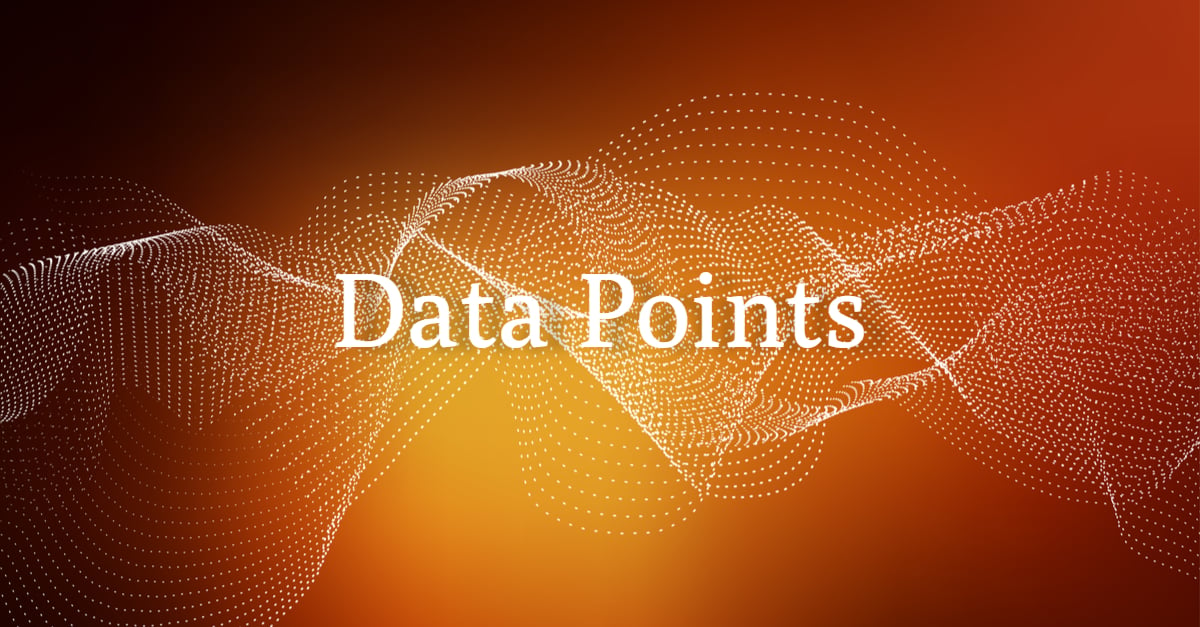 Yesterday, the State of Michigan’s Bureau of Labor Market Information and Strategic Initiatives released their regional employment projections for all occupational categories over the 2018-2028 period. These projections are calculated every two years and provide an opportunity to peek into the anticipated future of the regional labor market, particularly by illuminating the job families where West Michigan residents should expect higher-than-average occupational growth, labor force exits, and even occupational transfers.

West Michigan’s occupational employment is expected to grow by 2.6 percent over the ten-year forecasting period, equating to a net employment increase of 20,520 jobs by the year 2028. Each year, the 13-county region is expected to see 2,050 job openings resulting from growth alone, with these potential openings resulting from business expansion, business relocation, or newly emerging occupations. Furthermore, 27,780 openings are anticipated each year as a result of labor force separations, reflecting the predicted number of newly vacant positions caused by retirement, migration, death, or other reasons one might separate from the local labor force entirely. In contrast, individuals who change their occupational classification but remain in the local labor force account for an estimated 40,300 job openings across the region, annually.

In comparison to the nine remaining Prosperity Regions across Michigan, West Michigan’s 10-year projected employment growth rate of 2.6 percent ranks first — more than doubling expected growth for the next closest region, Southeast Michigan (1.2%). In terms of the number of jobs expected to emerge in each region, West Michigan also takes the top spot. The region is slated to gain 20,520 jobs by 2028, which stands nearly 4 times larger than the next closest Prosperity Region, Southeast Michigan, which is only expected to gain 5,440 jobs. Additionally, just half of Michigan’s ten Prosperity Regions are expected to see positive growth over the next 10 years, with the largest losses associated with Region 10: Detroit Metro (-33,480 jobs) and Region 6: East Michigan (-3,260 jobs). If you add up the number of jobs expected to emerge among the 4 remaining regions in Michigan with positive growth, it would remain nearly three times smaller than the number of jobs associated with West Michigan.

The economy is divided into 22 distinct occupational categories. All but six are expected to grow statewide through 2028, but anticipated growth looks much different when assessing high-growth occupations just in our 13-county West Michigan region.

With respect to the West Michigan economy, employment growth is projected at 2.6 percent through 2028, an addition of over 20,500 jobs. Anticipated employment growth for fifteen occupational categories in West Michigan exceed the aggregated growth rate for all occupations across the region, including Healthcare Support Occupations (13.2%; +2,700 jobs), Personal Care and Service Occupations (11.1%; +2,640 jobs), Community and Social Service Occupations (9.8%; +1,130 jobs), Healthcare Practitioners and Technical Occupations (7.0%; +3,140 jobs), and Education, Training and Library Occupations (6.8%; +2,460 jobs). Many of these occupational categories also rank near the top in terms of numeric job growth through 2028, which also includes Transportation and Material Moving Occupations, which is expected to gain almost 2,800 jobs.

Looking specifically at detailed occupations, the top 10 expected to grow the fastest are perhaps emblematic of where the economy is expected to go in the long run, reflecting trends in manufacturing and health care spurred by digitization and the aging of the American population. When ranked by percentage growth, six of the top ten fastest-growing occupations in our region are related to Healthcare and Social Assistance. Dental Laboratory Technicians leads in this category, with an expected employment growth of 33.3 percent, trailed by Home Health Aides (31.5%), Veterinary Technologists and Technicians (28.2%), Veterinarians (25.0%), and Psychiatric Aides (22.2%). Additionally, three production occupations round out the top ten, including CNC Machine Tool Programmers (26.7 percent), Operations Research Analysts (25.0%), and Helpers—Production Workers (23.2 percent).

The occupations expecting the highest numeric growth (which already trend in favor of high-volume occupations) include Retail Salespersons (+3,140 jobs), Laborers and Freight, Stock, and Material Movers (+2,300 jobs), and Waiters and Waitresses (+2,060 jobs).